5 NEW TRAVEL PLAYERS YOU NEED TO KNOW ABOUT

5 NEW TRAVEL PLAYERS YOU NEED TO KNOW ABOUT!

Some people might argue that the process of travel – the passports, the suitcases, the transport and the lodging options – have not changed that drastically over the past 50 years.

After all, it’s still a process of moving someone from point A to point B by land, sea or sky.

With this in mind, is all the hype around technological advancement changing the travel experience justified?

Tammy Marshall, in her recent Collaboration White Paper, says yes. That it’s not just about transforming the travel experience for the user but that it’s the difference between survival and extinction for travel businesses.

Marshall says, “There is nowhere to hide from two of the biggest driving forces we have seen in decades – the era of digitalisation which continues to blow all of our minds, and as if that was not enough, the arrival of a new type of company, those fondly known as the disruptors such as AirBnB, Amazon, Netflix and Uber to name but a few.

“In some respects, it could be said that the travel and tourism industry has kept up with many trends and is often at the forefront of change. Nevertheless, there are a number of industry, traveller and technology trends that are currently colliding causing much disruption to the existing travel ecosystem. Particularly over the last 12 months, there has been a steady growth of new players on the scene, mostly high-tech and data driven,” she said.

So who are these new players and what can we learn from them? 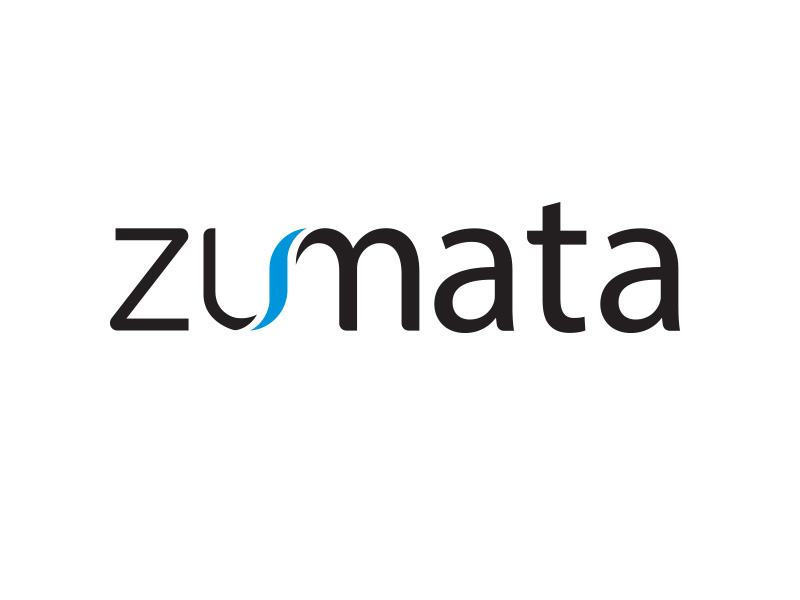 Zumata offers Internet booking engines and global travel content. It enables the companies to create, support, and market an online/digital/mobile distribution platform. The company provides its travel booking platforms under Software as a Service model. It provides its solutions to hotels, air lines, travel agencies, and other businesses.

To find out more about Zumata and other travel-related APIs, click here. 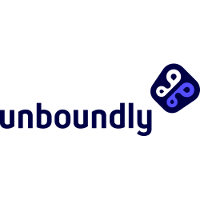 Unboundly offers optimised flight search for the 240 million millennials [this company specifically targeting millennials] travelling internationally each year. They describe themselves this way: ’Founded by two Americans that went on a journey around the world to figure out the best way to travel – we’re building a search engine that finds custom content for our users. We connected to local sources, travelled like locals and saved thousands of dollars. Now we are building a technology to power what we learned for others to use.’ 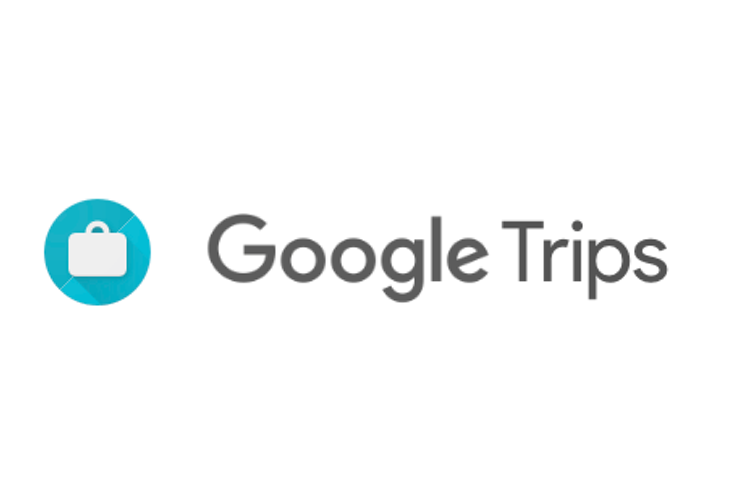 Format: App for IOS and Android

Google Trips makes it easier than ever to plan and organise trips. The app will find travel details like reservations and confirmation numbers in Gmail and Inbox and automatically organise them into an itinerary. The app is available offline so users can still access information regardless of their connection status.

Google Trips also maps out half day or full day itineraries with suggestions for things to see and do in the places identified in the bookings. There is a ‘magic wand’ feature that users tap to refresh the options. Each tap delivers a new set of options.

SkyUber was one of the pioneers in this burgeoning space but recently pulled out of the race. Regardless, there are now countless sites like Flight Share devoted to this concept. How does it work? In two ways. Firstly, charter flights are rarely, if ever, full. Client A books a 12 seater aircraft to fly from Adelaide to Broome on Tuesday 5 May with only two passengers. The flight sharing site then posts the remaining seats for sale, with the permission of Client A. If these seats sell, Client A’s costs are reduced and the airline operating the flight makes a bigger profit. The site owner makes a cut – known as a ‘clip’ of every transaction.

The second way this concept works is that Client A posts the requested trip on the website – again, Adelaide to Broome on Tuesday 5 May for two passengers – and subscribed charter pilots can accept the trip, just like an Uber driver would accept a ride. The site owner makes a cut, the client gets a good deal and the pilot has autonomy over his schedule. To read more about this, click here.

Roam is a first of its kind fitness facility, placing gym and shower facilities in airports behind security so that travellers can work out while they wait for their flight. Users can buy one day, one month or annual passes that can be used in any of Roam’s locations. There is currently only one Roam Fitness located in Baltimore, USA, but the company plans to add 20 more locations in the next five years.

So does any of this fundamentally change the travel experience?

We say yes. These developments make travel cheaper, easier to access, more tailored and healthier than ever before.

Marshall says, “The dynamic nature of the travel industry continues to push boundaries, all of which is possible, due in part, to the growing demand for travel especially within emerging markets – no longer just something for a minority, but instead becoming a universal necessity. The travellers of today are complex, unpredictable, highly demanding, completely technology reliant, think mobile first and above all, have eclectic tastes that change from one moment to the next – one size certainly does not fit all any more.”

To find out more about disruption in the travel industry, why not read The B Hive’s Collaboration White Paper and how our Business Matching service can help you.